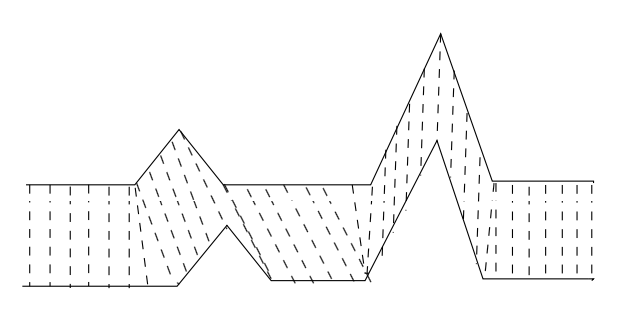 The image illustrates the DTW solution for two time series (which have been shifted vertically for better visualization). The dotted lines indicate matches between points of each series, and in order to represent a valid time warp they should never cross.

Pseudocode for the DTW algorithm can be found at its Wikipedia entry.

Given two time series, calculate the dynamic time warping similarity between them.

More from this Author2