Adding a line to my plot3 of a plane 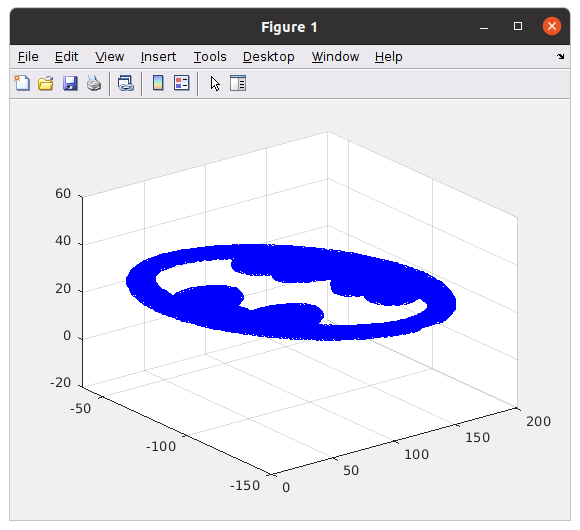 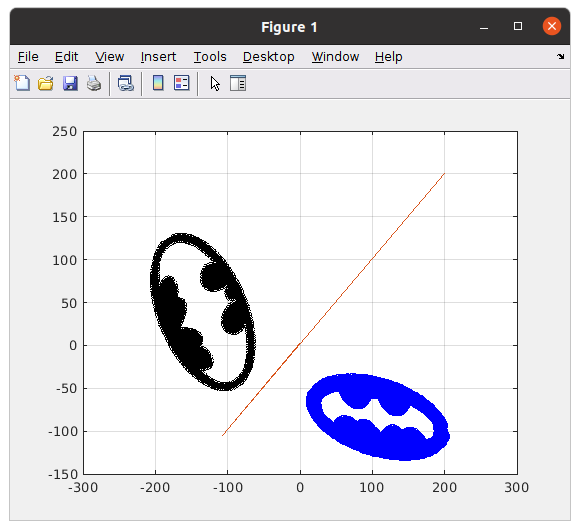 This is the result, but I was hoping for something like this: 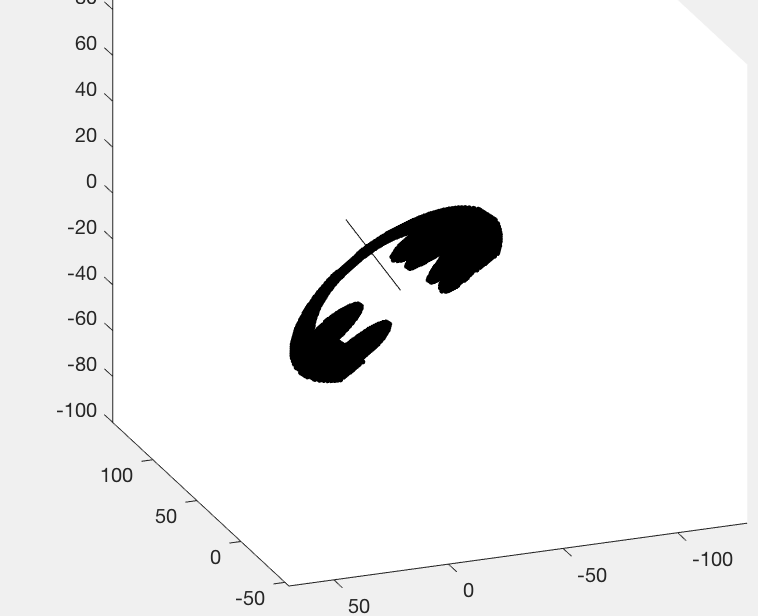