Stanford computer science professor Gene Golub has done more than anyone to make the singular value decomposition one of the most powerful and widely used tools in modern matrix computation.

The SVD is a recent development. Pete Stewart, author of the 1993 paper "On the Early History of the Singular Value Decomposition", tells me that the term valeurs singulières was first used by Emile Picard around 1910 in connection with integral equations. Picard used the adjective "singular" to mean something exceptional or out of the ordinary. At the time, it had nothing to do with singular matrices.

When I was a graduate student in the early 1960s, the SVD was still regarded as a fairly obscure theoretical concept. A book that George Forsythe and I wrote in 1964 described the SVD as a nonconstructive way of characterizing the norm and condition number of a matrix. We did not yet have a practical way to actually compute it. Gene Golub and W. Kahan published the first effective algorithm in 1965. A variant of that algorithm, published by Gene Golub and Christian Reinsch in 1970 is still the one we use today. By the time the first MATLAB appeared, around 1980, the SVD was one of its highlights.

The matrices \(U\) and \(V\) are rotations through angles \(\theta\) and \(\phi\), followed by reflections in the first dimension. The matrix \(\Sigma\) is a diagonal scaling transformation. Generate \(A\) by computing

You will find that

The MATLAB function eigshow generates a figure that demonstrates the singular value decomposition of a 2-by-2 matrix. Enter the statements

Let’s move on to m-by-n matrices. One of the most important features of the SVD is its use of orthgonal matrices. A real matrix \(U\) is orthogonal, or has orthonormal columns, if

This says that the columns of \(U\) are perpendicular to each other and have unit length. Geometrically, transformations by orthogonal matrices are generalizations of rotations and reflections; they preserve lengths and angles. Computationally, orthogonal matrices are very desirable because they do not magnify roundoff or other kinds of errors.

Any real matrix \(A\), even a nonsquare one, can be written as the product of three matrices.

to see how we choose a tolerance and count nonnegligible singular values.

Traditional courses in linear algebra make considerable use of the reduced row echelon form (RREF), but the RREF is an unreliable tool for computation in the face of inexact data and arithmetic. The SVD can be regarded as a modern, computationally powerful replacement for the RREF.

With the singular value decomposition, the system of linear equations

Let \(E_k\) denote the outer product of the k-th left and right singular vectors, that is

If you order the singular values in decreasing order, \(\sigma_1 > \sigma_2 > \cdots > \sigma_n\), and truncate the sum after \(r\) terms, the result is a rank-\(r\) approximation to the original matrix. The error in the approximation depends upon the magnitude of the neglected singular values. When you do this with a matrix of data that has been centered, by subtracting the mean of each column from the entire column, the process is known as principal component analysis (PCA). The right singular vectors, \(v_k\), are the components, and the scaled left singular vectors, \(\sigma_k u_k\), are the scores. PCAs are usually described in terms of the eigenvalues and eigenvectors of the covariance matrix, \(AA^{\mathrm{T}}\), but the SVD approach sometimes has better numerical properties.

SVD and matrix approximation are often illustrated by approximating images. Our example starts with the photo on Gene Golub’s Web page (Figure 2). The image is 897-by-598 pixels. We stack the red, green, and blue JPEG components vertically to produce a 2691-by-598 matrix. We then do just one SVD computation. After computing a low-rank approximation, we repartition the matrix into RGB components. With just rank 12, the colors are accurately reproduced and Gene is recognizable, especially if you squint at the picture to allow your eyes to reconstruct the original image. With rank 50, you can begin to read the mathematics on the white board behind Gene. With rank 120, the image is almost indistinguishable from the full rank 598. (This is not a particularly effective image compression technique. In fact, my friends in image processing call it "image degradration." ) 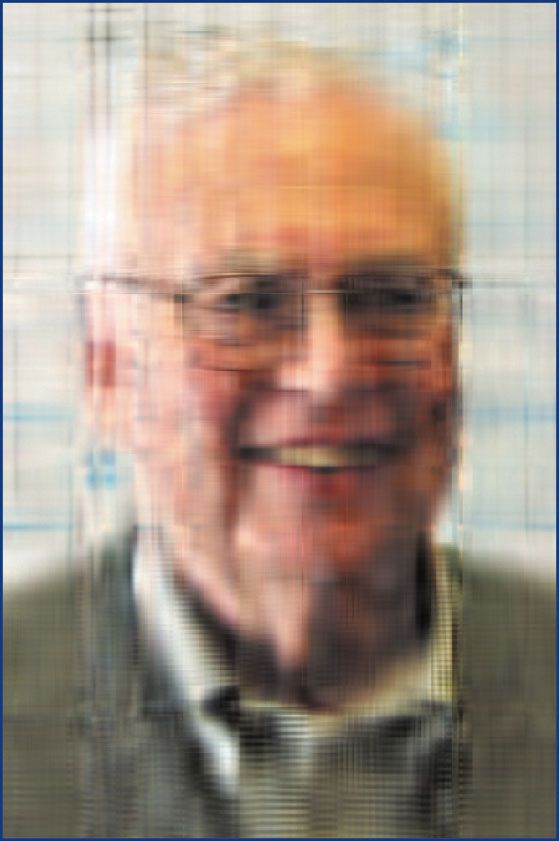 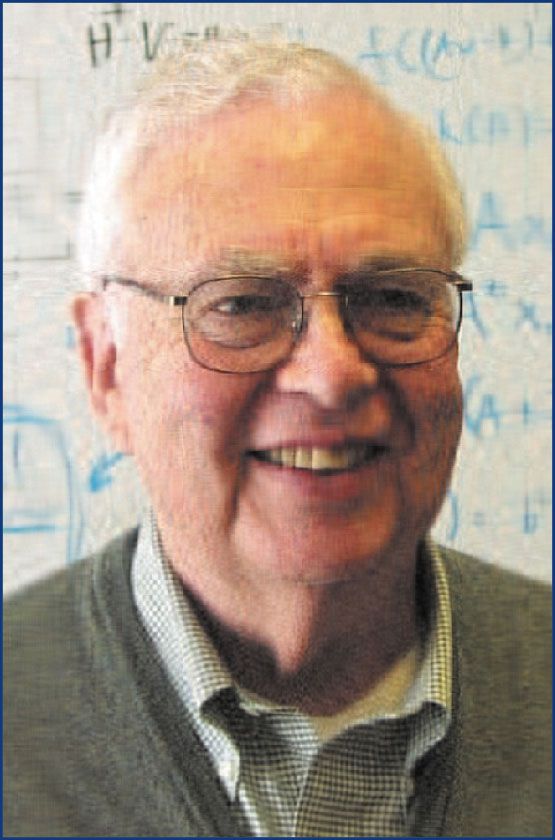 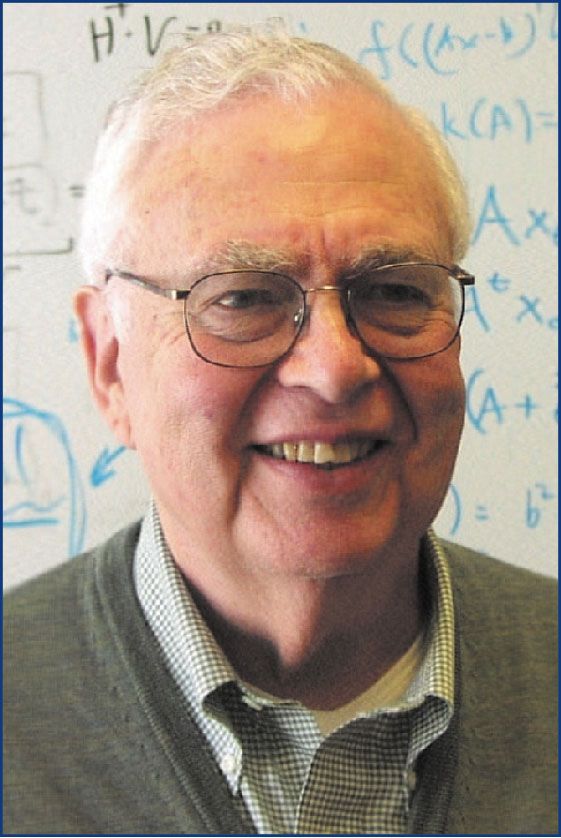 Google finds over 3,000,000 Web pages that mention "singular value decomposition" and almost 200,000 pages that mention "SVD MATLAB." I knew about a few of these pages before I started to write this column. I came across some other interesting ones as I surfed around.

Professor SVD made all of this, and much more, possible. Thanks, Gene.